An extra earner lets you set chores your kids can do to earn a set amount (money or stars).

To add an Extra Earner: 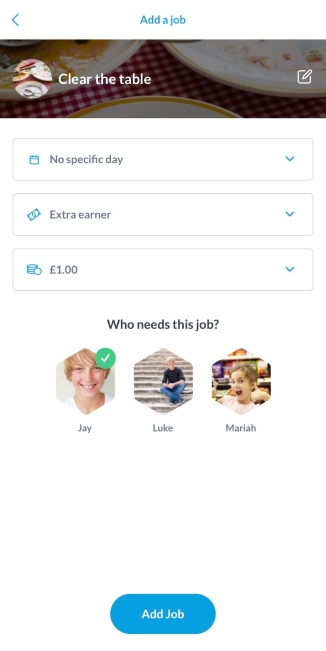 From this screen you can also edit the following options:

2. Choose the schedule for the chore 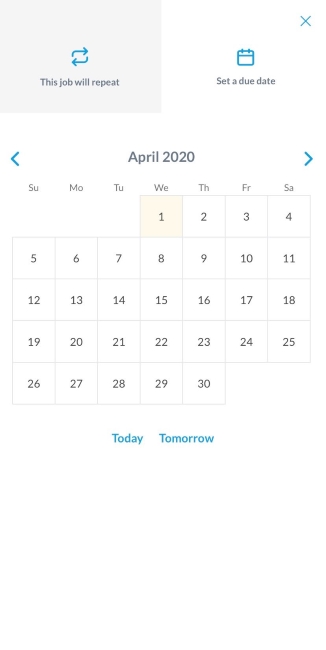 3. Assigning the chore to multiple children

If you are still on Chores v1

To add an Extra Job:

In the Job details section, you'll have the options to:

A few things to note: