Making changes to / deleting a chore (PLUS feature)

To make changes to a chore or to delete a chore: 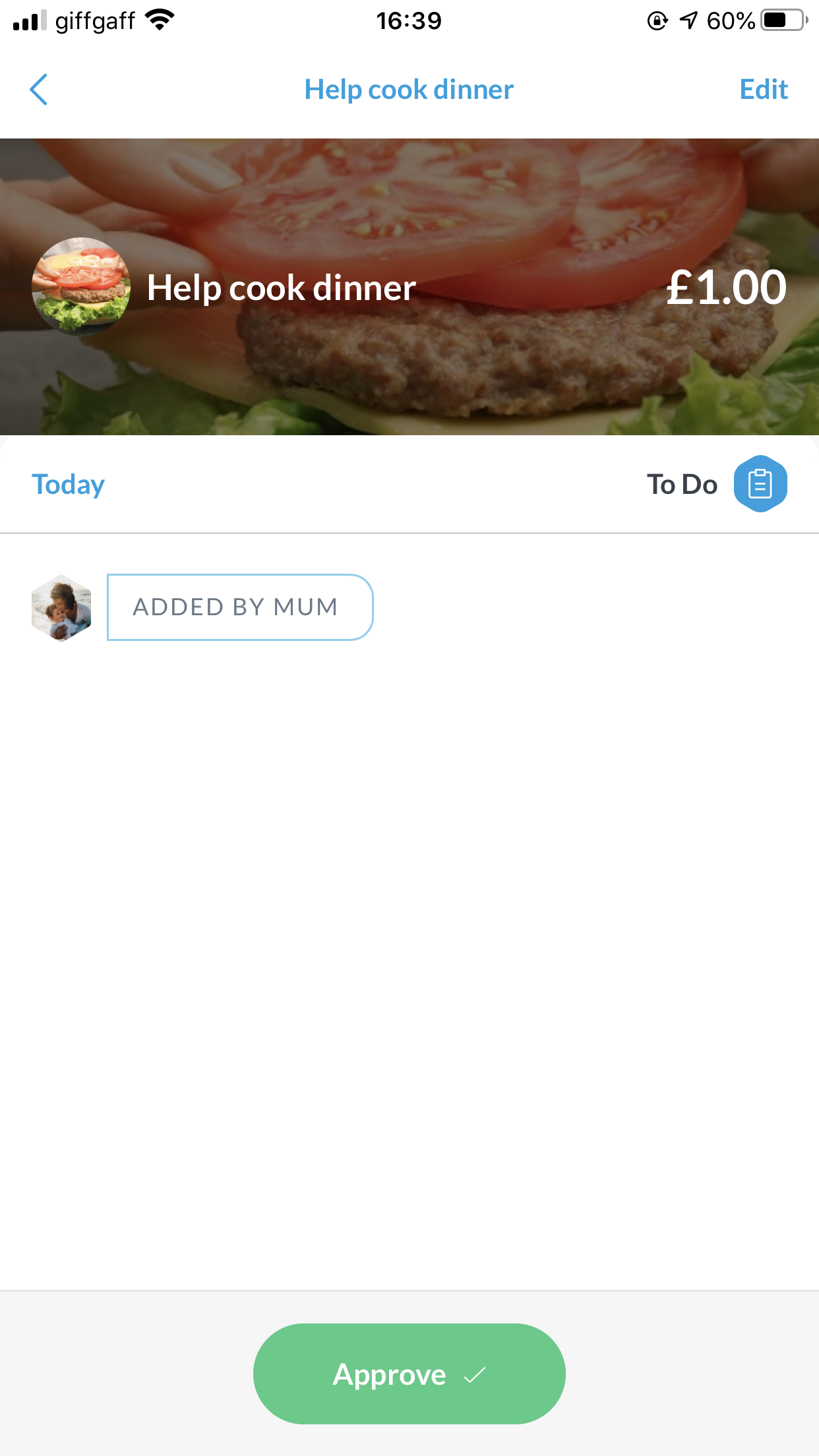 From the next screen you can edit the following options: 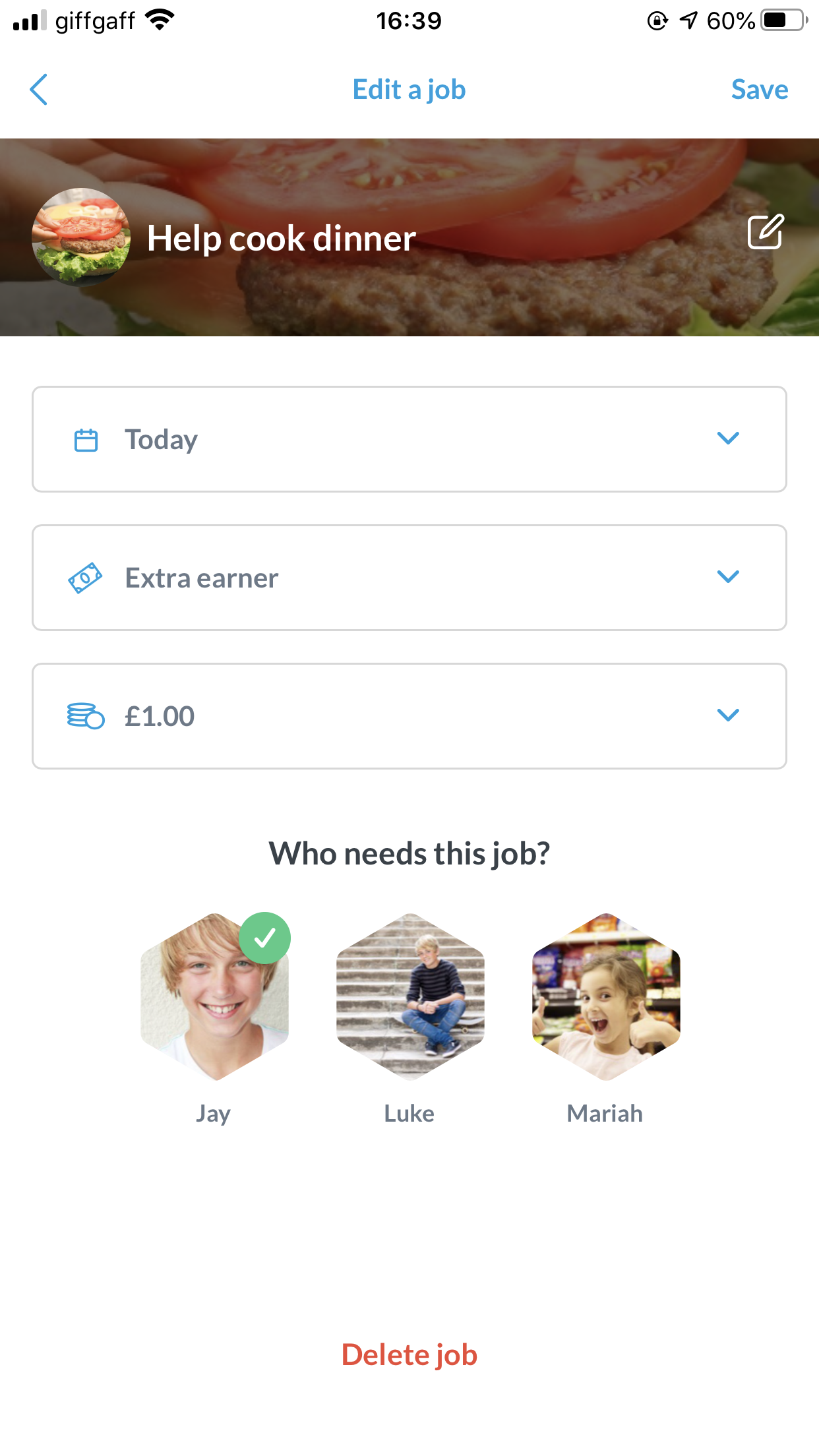 If you are still on Chores v1

To make change to a job or to delete a job:

There are slight differences between what you can or can't change in regards to Allowance and Extra jobs:

Question: I've just created a job, but now I can't see it on my child's list. Why is that?

Question: I would like to re-order my jobs, can I do this?

Answer: There isn't currently a way to re-order jobs in a list. However Jobs appear in the same order you used to add them in. So the first job you added will remain on the top of the list and any other jobs appear under each other.


Did this answer your question? Thanks for the feedback There was a problem submitting your feedback. Please try again later.
Last updated on July 6, 2020